Dunlap, J. A birding friend, Elisha Atkins, had invited Clinton Reynolds and me to dinner to meet a famous ornithologist. 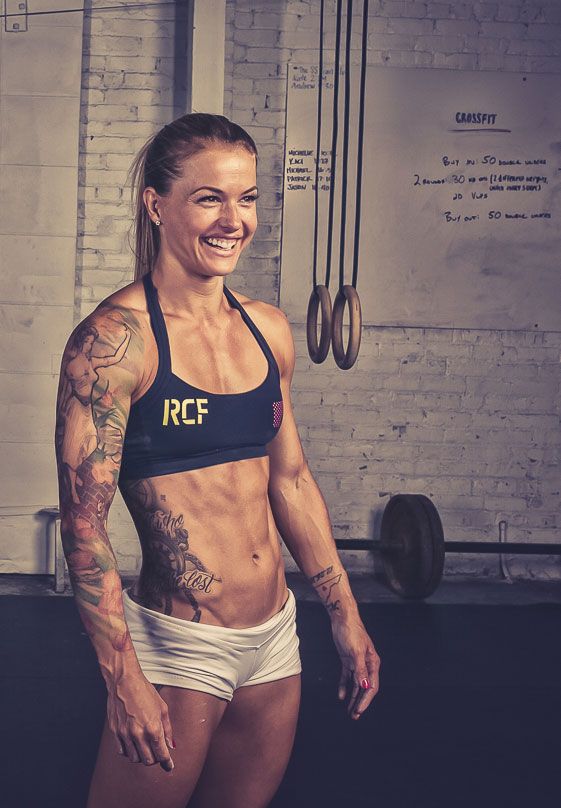 We would all be going on a field trip to Newburyport on the Massachusetts coast the next day. The dinner conversation revolved about a new field guide that Mr.

Peterson had just completed and that would be available in a few days. I couldn? 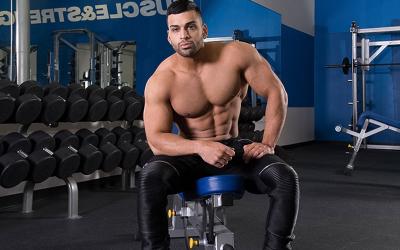 I had been birding sincekeying out live birds with Chapman? Both books had extensive keys based on color, size, bill shape and season, and pictures of heads or feet of some species. Positive bird identification was a long and tedious process. 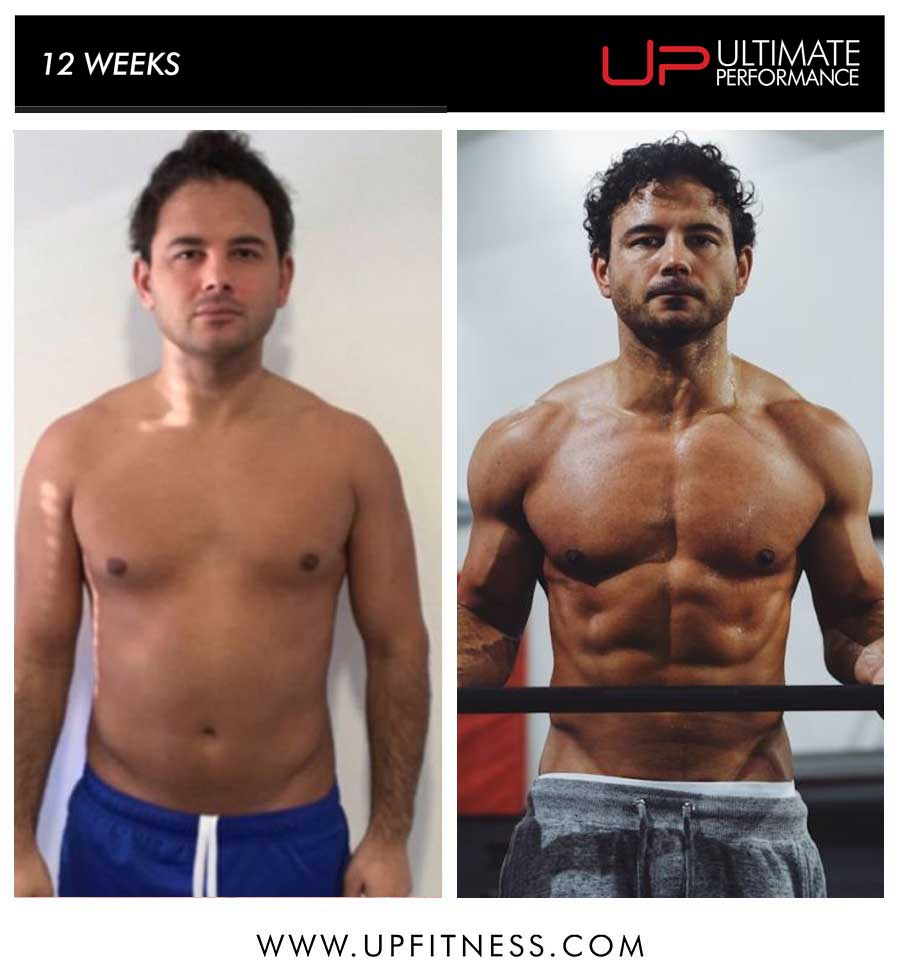 The field trip the next day with Roger was memorable, not for finding any rare or unusual birds, but for learning how to identify birds to species at a single good glance. I recall asking Roger if he could find a ring-billed gull among a group of gulls resting on a roof beside dunia fitness fat loss Merrimac River. He immediately said,?

No there aren? There was no need to check the foot color on each bird.

While it is easy to say that Roger revolutionized field guides, I truly believe there are few people worldwide under the age of 90 who can really appreciate the difference between the old way of keying out birds and the instant recognition promoted by the Peterson system.

Today we take for granted that amateurs can identify birds accurately. 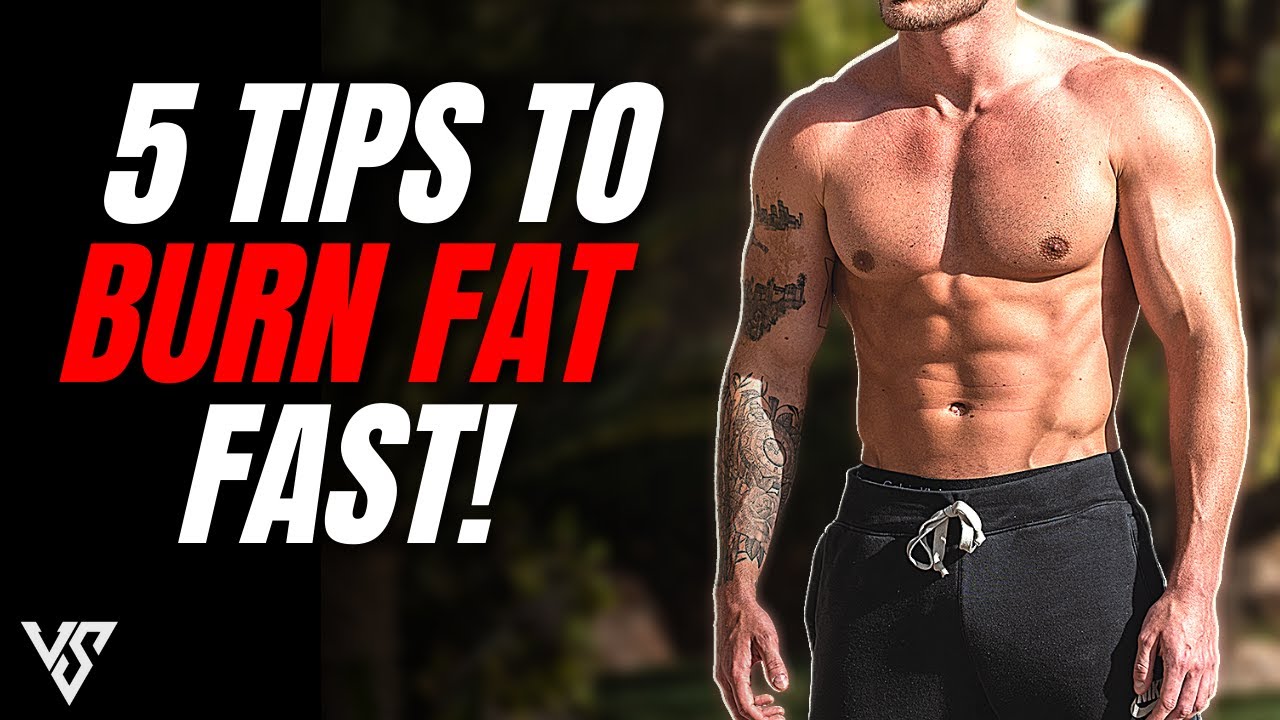 Monitoring bird populations by Breeding Bird Surveys, atlas studies, Breeding Bird Censuses, migration banding, and many other studies relies on it. None of these would be possible if we were still keying out live birds using books designed to identify dead birds in the hand.