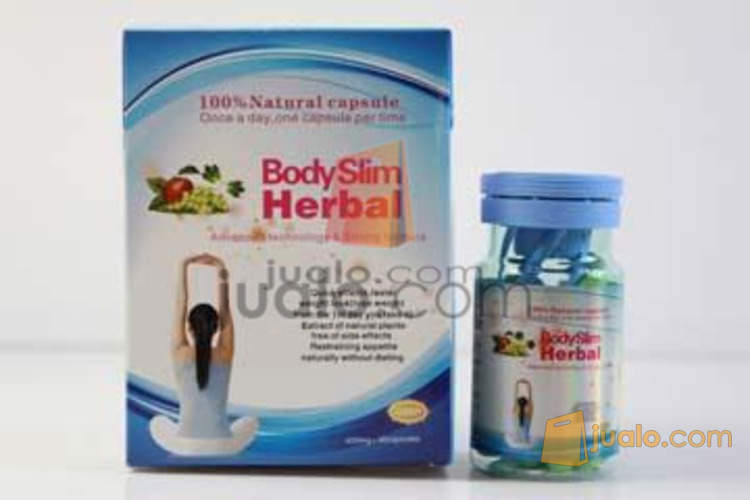 In Veda, the traditional geography, in general, and in Tatwa and Purana, in particular, it is stated that the earth is divided into two parts; they are the main land and the ocean. The question is how deep the Hindu theology and philosophy about the hydrologic cycle is. 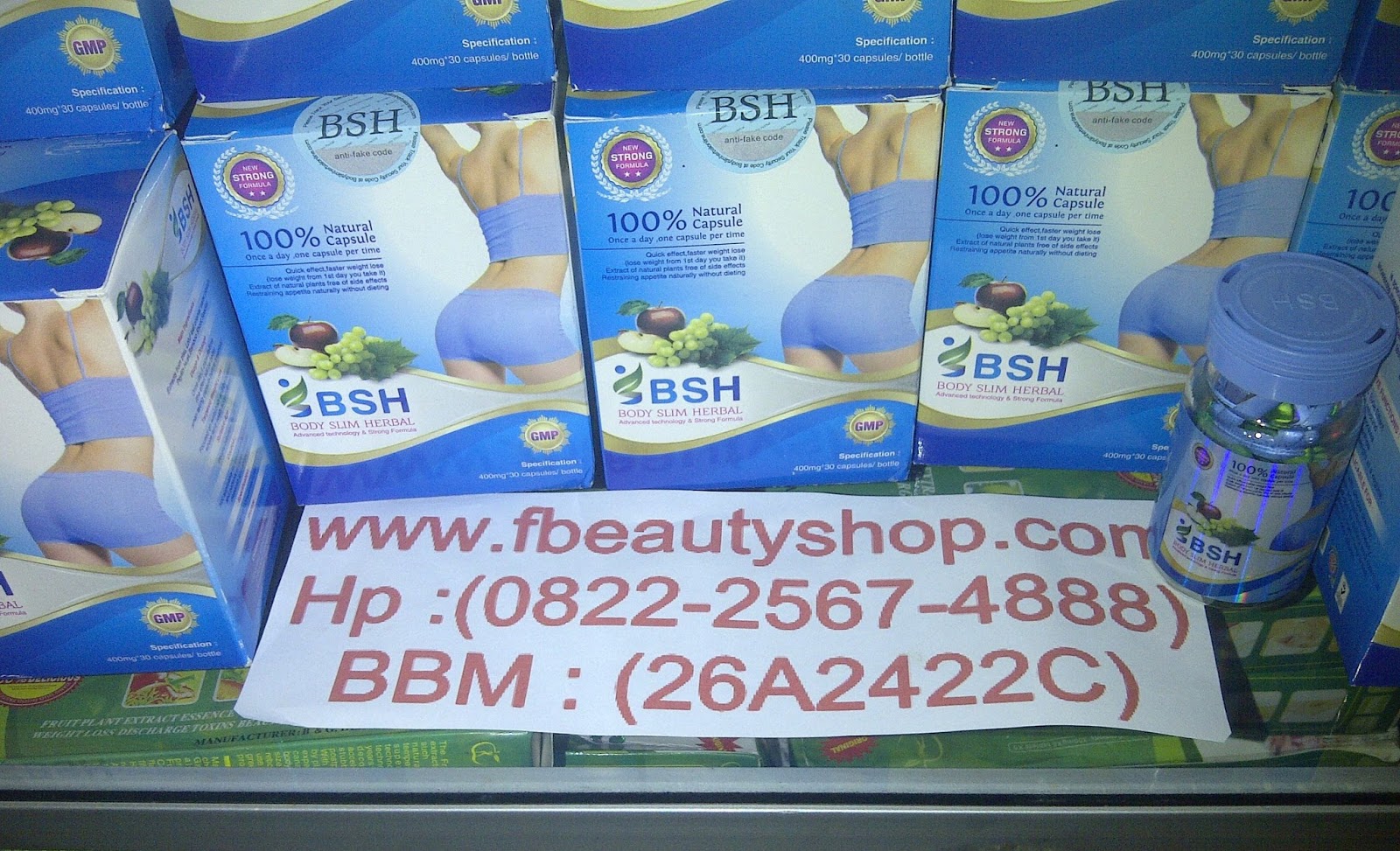 In Reg. Veda Samhita. After evaporation, water changes into water drops or fine dews referred to as clouds. There are many types and forms of clouds which may lead to storms; however, some have no impact. When they reach the saturation point, a natural phenomenon appears which is referred to as rain. 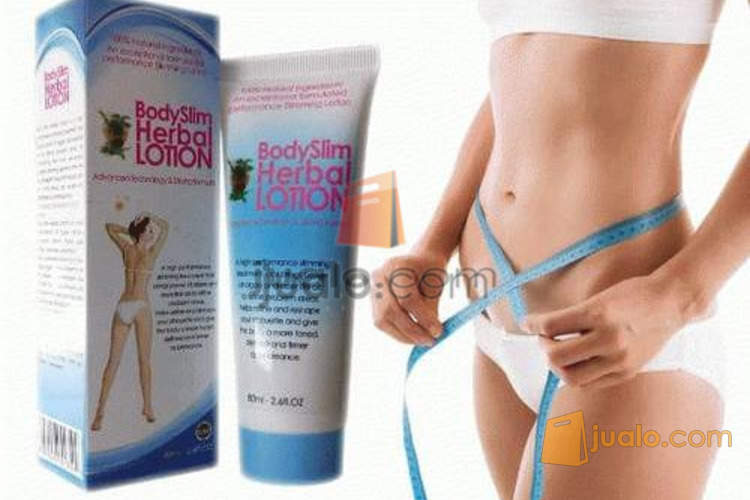 The falling water makes the earth body slim bandung, fills up dams, flows along rivers, and fertilize every type of life on earth. Rain measures how the hydrologic cycle takes place. The Hindu teaching is rich in such a philosophy referred to as Tri Hita Karana. 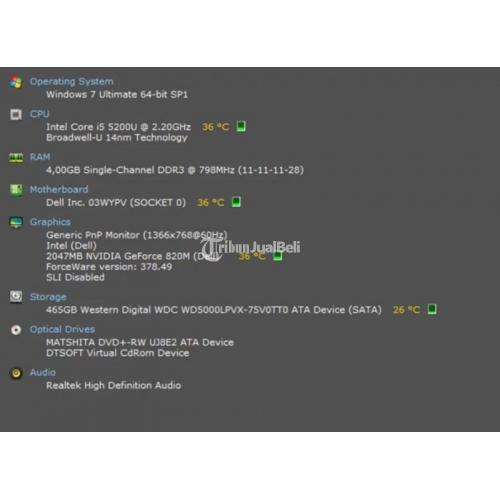 Even in very religious ritual water is always mainly used for purification. The sources of water such as wells, rivers, lakes, showers, and oceans are made to be physically and spiritually sacred.

The concepts of balance and harmony are easily found.