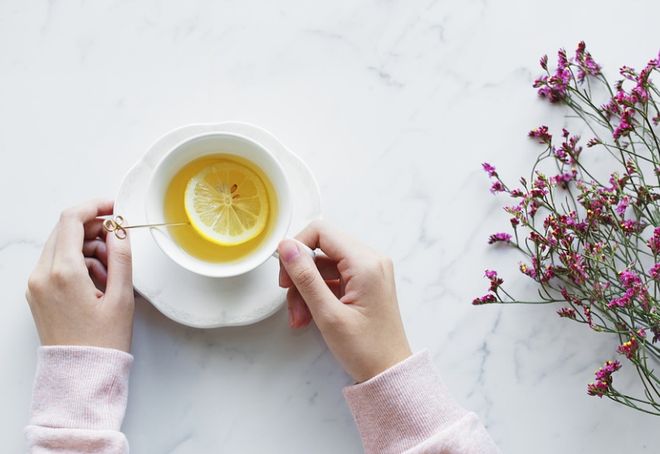 Both species are listed as Data Deficient by the IUCN, mainly due to the lack of information about population sizes and trends.

The goal of this study was to build spatially explicit models for the abundance of both species in relation to environmental variables using data collected during eight scientific cruises along the Patagonian shelf. Spatial models were constructed using generalized additive models.

Additionally, our results contribute to baseline data on suitable habitat conditions for both species in southern Patagonia, which is essential for the implementation of adequate conservation measures.