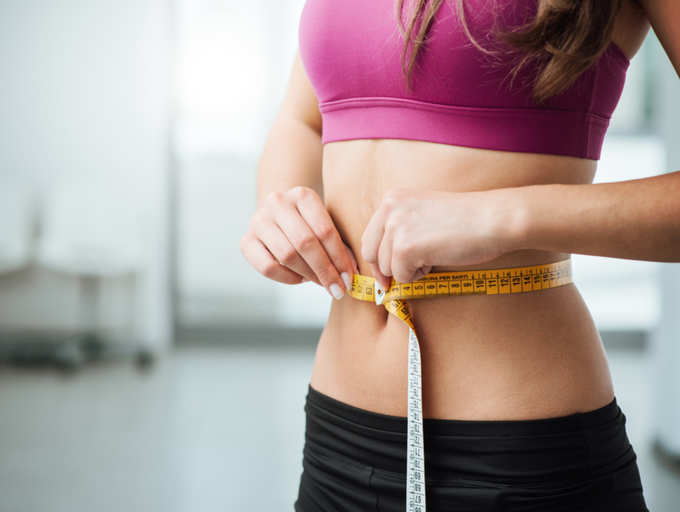 Pinhole and x-ray microscope images are shown along with inferred calibration measurements of the CID cameras. Currently, the same cameras are being used to obtain x-ray spectra in a TIM-based spectrometer, extending their use to all time-integrated imaging and spectroscopic x-ray instruments used on OMEGA.

Additional highlights of the research presented in this issue are: 1 V. Smalyuk, B. Yaakobi, F. Marshall, and D. Meyerhofer investigate the spatial structure of the temperature and density of target-shell plasmas at peak compression stagnation. 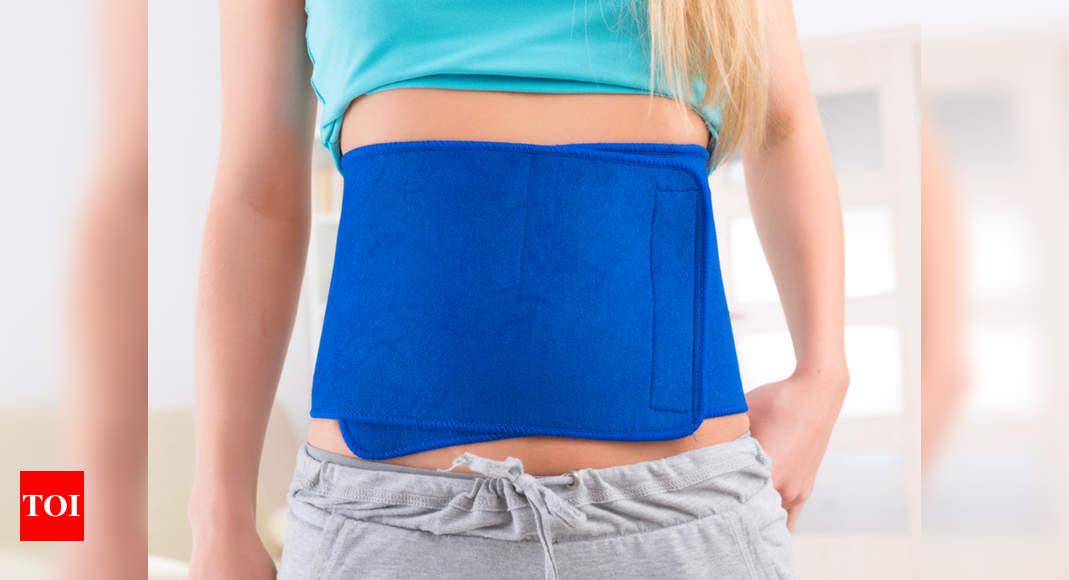 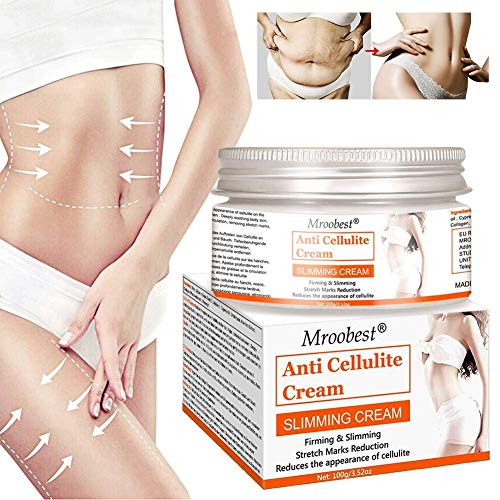 Kordonski, and R. Archaeological finds as well as scientific analyses of humans and their artefacts indicate the great importance of aquatic resources for this culture. This applies both